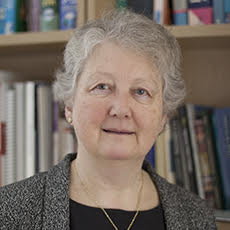 Susan Hunston is Professor of English Language at the University of Birmingham, UK. She has previously taught at Mindanao State University, the National University of Singapore, and the University of Surrey. She specialises in corpus linguistics and discourse analysis and has published over 50 articles on the expression of stance or evaluation, especially in academic prose, on the use of corpora to describe the grammar and lexis of English, and on the interface between corpus and discourse studies. She is author of Corpus Approaches to Evaluation: Phraseology and evaluative language (2011/Routledge) and of Corpora in Applied Linguistics (2002/CUP). She is co-author of Pattern Grammar: a corpus-driven approach to the lexical grammar of English (2000/Benjamins) and co-editor of Evaluation in Text: authorial stance and the construction of discourse (2000/OUP) and System and Corpus: exploring the connections (2005/Equinox). Professor Hunston was elected Fellow of the UK Academy of Social Sciences in 2010 and was awarded an OBE for services to Applied Linguistics in 2017.

Dr. Kenneth P. Minkema is the Executive Editor of The Works of Jonathan Edwards and of the Jonathan Edwards Center & Online Archive at Yale University, with an appointment as Research Faculty at Yale Divinity School. He offers seminars in early American and early modern religious history, as well as reading courses in all periods of American religious history. From 2004 through 2009, he served as the Executive Secretary of the American Society of Church History. Besides publishing numerous articles on Jonathan Edwards and topics in early American religious history in professional journals including The Journal of American History, The William and Mary Quarterly, The New England Quarterly, Church History and The Massachusetts Historical Review, he has edited volume 14 in the Edwards Works, Sermons and Discourses: 1723-1729, and co-edited A Jonathan Edwards Reader; The Sermons of Jonathan Edwards: A Reader; Jonathan Edwards’s “Sinners in the Hands of an Angry God”: A Casebook, and numerous collections of essays. He has also co-edited The Sermon Notebook of Samuel Parris, 1689-1694, dealing with the Salem Witchcraft crisis. In addition, Dr. Minkema is one of the editors of Cotton Mather’s “Biblia Americana,” with five volumes currently out. His current project is heading up a team of scholars that is preparing a digitized, newly annotated transcript and edited version of William Bradford’s Of Plimoth Plantation for the 400th anniversary of the colony's founding. 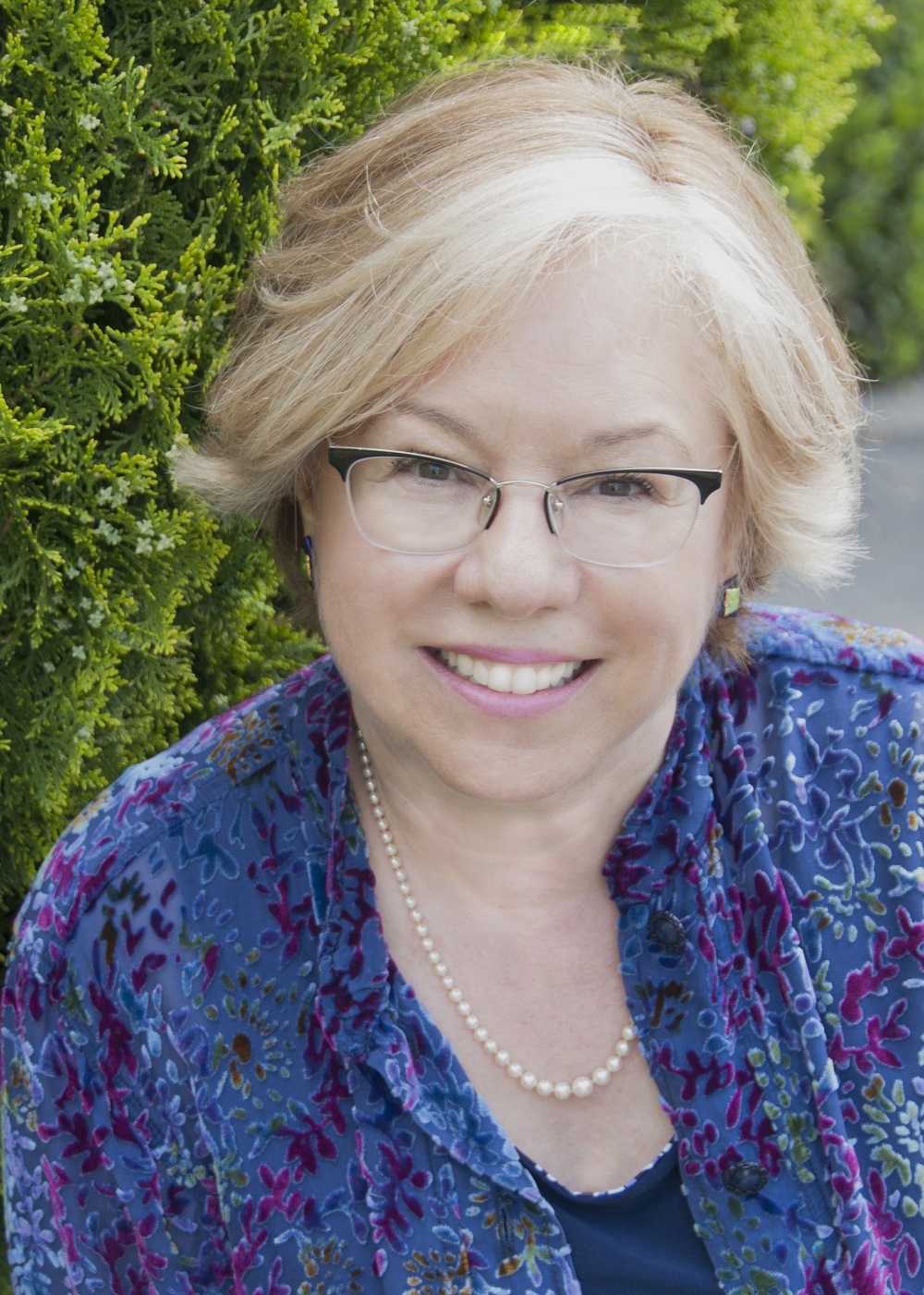 Nancy Lusignan Schultz, Ph.D., is Professor of English at Salem State University in Salem, Massachusetts.  In addition to Fire and Roses: The Burning of the Charlestown Convent, 1834 (Free Press 2000), she is the author of Mrs. Mattingly’s Miracle: The Prince, the Widow, and the Cure that Shocked Washington City (Yale University Press 2011).  She is also the editor or co-editor of four books, including the acclaimed Salem: Place, Myth, and Memory (Northeastern UP 2004) and, most recently, Transatlantic Conversations: Nineteenth-Century American Women’s Encounters with Italy and the Atlantic World (University of New Hampshire Press 2017).  As an American Studies scholar, her work interrogates the intersection of literature with history and religion.  Dr. Schultz’s special area is nineteenth-century anti-Catholicism.  She has also done extensive work on the history of Salem, Massachusetts.